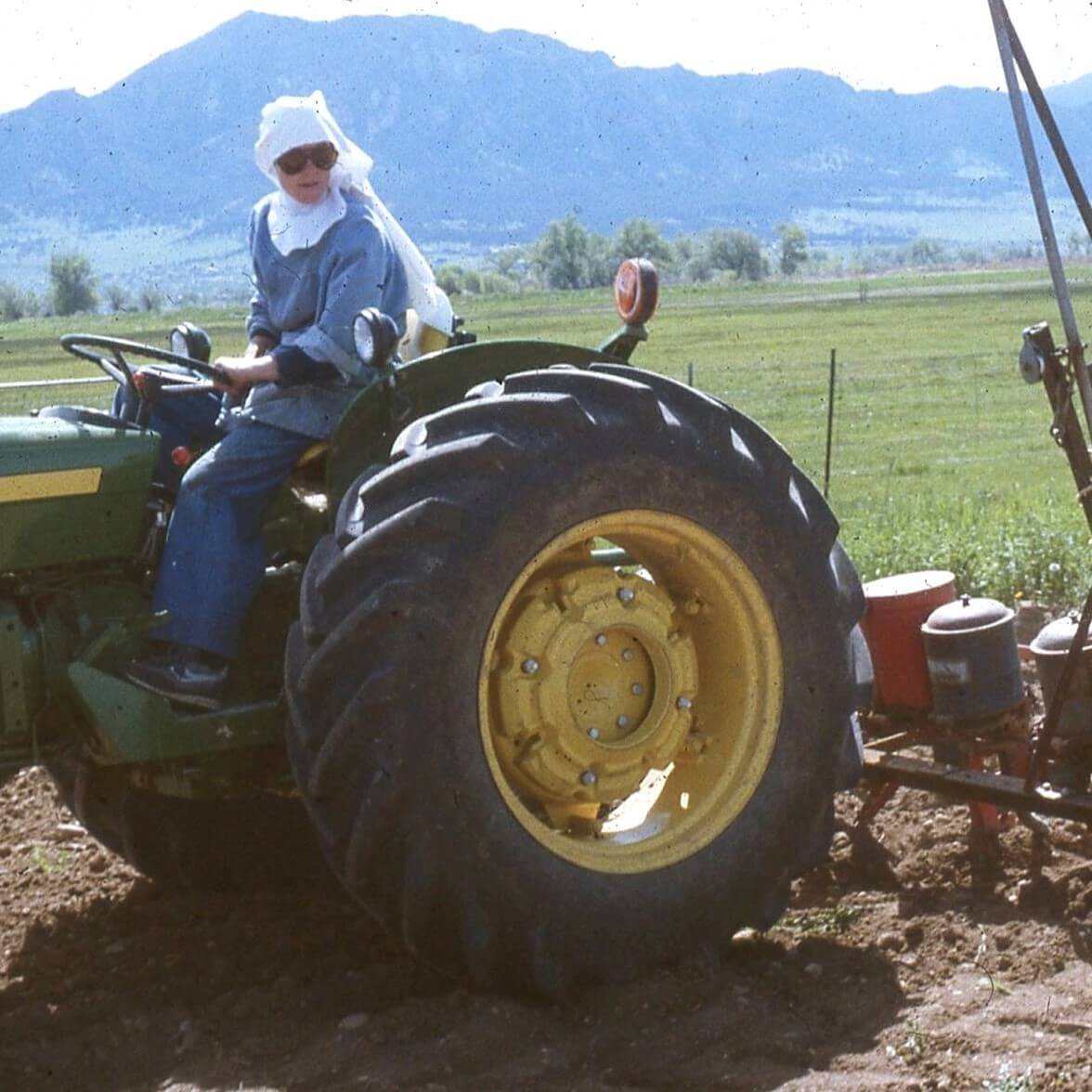 We know the famous story about God telling Moses to go tell Pharaoh to let His people go.  He says, “Now, go!  I am sending you to Pharaoh to bring my people, the Israelites, out of Egypt” (Exodus 3:10).  Don’t you think Moses choked at this command:  “Pharaoh?  I took off from there a few years ago… This isn’t what I had in mind!”  And isn’t it true that in our own lives, God also sends us to those places we don’t really want to go?  The things we’ve run from are the very things we slam into.  We think we’ve left them far behind when we’re in a new place…But there it all is again!  And you sit there saying, “Why?”

Moses says to God, “Who am I that I should go to Pharaoh and bring the Israelites out of Egypt?” (Ex 3:11), as in, “Can we talk about somebody else going?”  But God answered, “I will be with you” (Ex 3:12).  There’s the difference.  It’s that now you’re being sent.  You’re being commissioned and now, personally, I will be with you.  There is no fear when God is with us.  I think that’s one of the most important things to remember: don’t be afraid of what God has ordained.  Don’t fear the things of God… even when you have to run right back into the things you were fleeing from, or not really wanting to be around.  Those are the places where He says, “Oh!  Come right in!  I’m here waiting for you.”  It’s something to think about.  God doesn’t want us to fear.  He wants to show His power in weakness because then we’re sure it’s Him.

It’s nothing for a muscle-man to pick up a car.  But if somebody who weighs 60 pounds and doesn’t look too well, walks over and picks up a car, you would say, “It can’t be him – it must be the Lord!”  So He makes it evident, very often, that it’s His work and not our own.   So never be surprised when you’re asked things beyond what you think you can do.  God says, “This will be great.  Even you will know it is I who am doing it.”