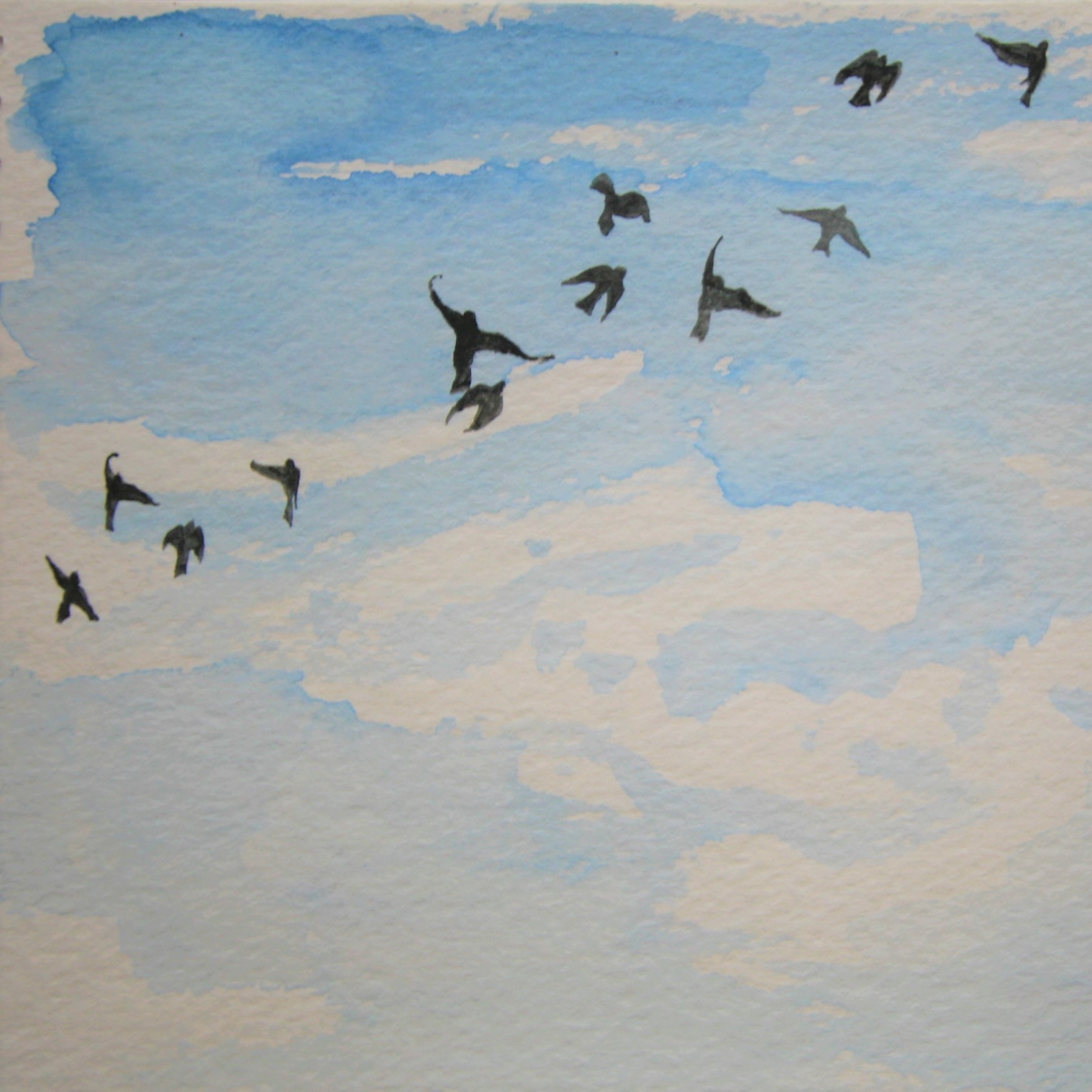 We hear in the parable of the good and wicked servants that the unfaithful one served the master until the master was gone, and then he turned to beating his fellow servants and eating and drinking with drunkards (cf. Matt. 24:46-51).  I think that this servant must not have been serving with love, or with good intentions, but had the mentality of, “As long as he’s here, I’ll be good.  Wait until he’s gone and I can handle everything differently.”

Our intentions mean so much, and that’s why we should stay far away from judging others, because we don’t know their intentions.  Leave that to God.  Sometimes we mean the very best, but everything possible goes wrong and it turns out to be a disaster.  These things just happen, but we can have confidence in the fact that God knows the secrets of our hearts.  He knows what our intentions are.  So even if we were to do things outwardly very well, but without good intentions, God knows that too. We hear in the Rule of St. Benedict, “If a disciple obeys grudgingly and grumbles not only aloud, but also in his heart, then even though he carries out the order, his actions will not be accepted with favor by God, who sees that he is grumbling in his heart” (5.17-18).  So that is something we can always work on: the purity of our hearts, and the purification of our intentions.

There is nothing concealed that will not be revealed, nor secret that will not be known. Therefore whatever you have said in the darkness will be heard in the light, and what you have whispered behind closed doors will be proclaimed on the housetops… Are not five sparrows sold for two small coins?  Yet not one of them has escaped the notice of God. Even the hairs of your head have all been counted. Do not be afraid. You are worth more than many sparrows.