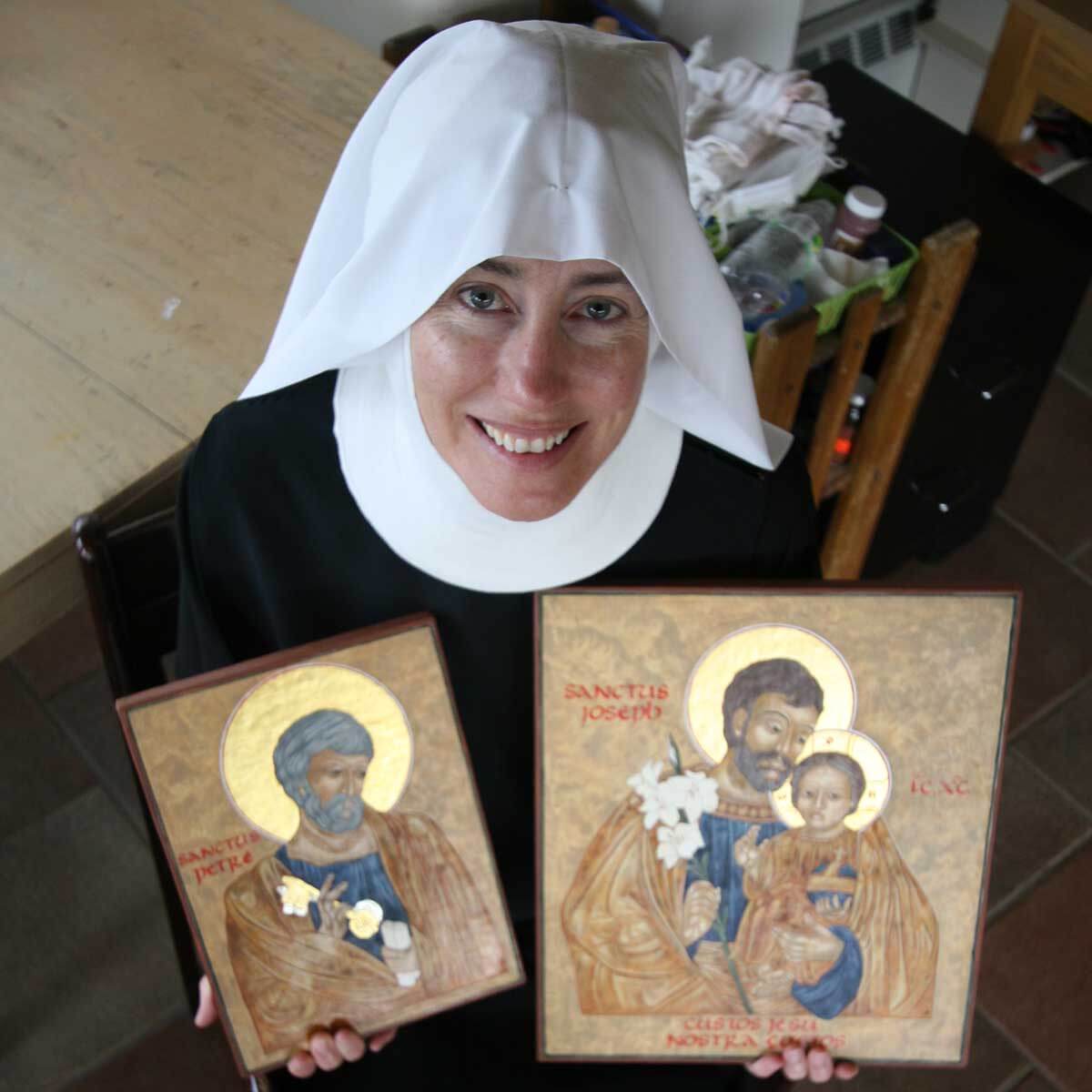 Between battling the weeds, caring for the cattle, and tending the gardens, summer tends to be a busy season for us; but because of our monastic horarium that provides sacred time for prayer, the balance of “ora et labora” keeps our priorities in check. 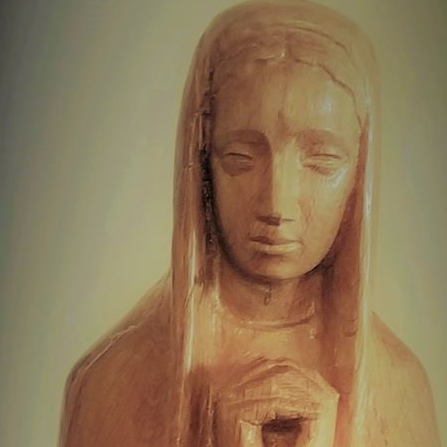 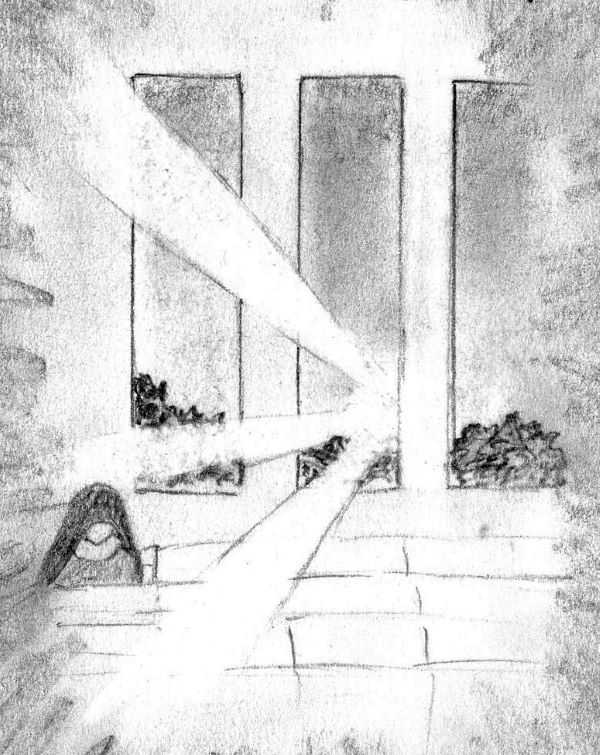 “Contemplation is a gaze of faith, fixed on Jesus” (Catechism of the Catholic Church, 2715)

The contemplative life is so promoted by the Church because it is the heart of the Church. This is also the reason evil would like to get rid of the contemplative life— It’s what keeps the heart beating. It’s what keeps the flow of blood, of life, the precious Blood of Christ, flowing through the Body of Christ. He has chosen us to live in a contemplative spirit and in a contemplative environment. We are in the monastery not because we are holy but because we want to get there. And we live a life in which we have times together to learn to pray and live in the presence of God so that our eyes do not swerve away from Him. You can live that way at all times. Of course you need to pay attention to your work, but as St. Benedict says in the Prologue of the Holy Rule, “every time you begin a good work, you must pray to him most earnestly to bring it to perfection.” He is the only one who can make it perfect. And “perfect” means the spirit in which you give it. Even if it is a failure in one way, if you give it fully, it is no failure in the eyes of God. In Chapter 7:27 of the Rule we hear, “…At all times the Lord looks down from heaven on the sons of men to see whether any understand and seek God.” There you see the purpose of it all. Do we understand? Do we want to understand? Are we seeking God in all things? “And if every day the angels assigned to us report our deeds to the Lord day and night, then, brothers, we must be vigilant every hour” (Holy Rule, Ch. 7, v. 28). That is the key: vigilance. We must be vigilant in prayer.

The Catechism of the Catholic Church has a beautiful chapter on contemplative prayer. It says, “The choice of the time and duration of the prayer rises from a determined will, revealing the secrets of the heart. One does not undertake contemplative prayer only when one has the time: one makes time for the Lord, with the firm determination not to give up, no matter what trials or dryness one may encounter” (CCC, 2710). This is known by all of those who have faith and live for God. There are times of dryness when we are tempted to ignore what we are called to, but it is only a temptation. In order to follow through, we have set times of prayer, because that’s what it takes—determination. We remember that no matter how we are, God loves us. He loves us immensely. He longs for us more than we could ever long for him. He waits for us. To come in dryness is to stand by him in the time of trial. It is so powerful. To belong to him when it is most difficult is to stand by him on the cross.

What really matters, and we need to pray for this grace, is that we grow in holiness. Don’t be afraid to ask where you need do better. Don’t be afraid, but face that question head on, so that you can become holy. We have to strive for it. And God loves to lift us up from our sinfulness; so be assured that it is greater for him when we need his passion and death. Use it. Call up on it. God expects this. He hasn’t called us to something he can’t give to us, but we need to ask. Life is short, and at any moment he can bring us to holiness. He can bring us from the very depths to the heights in just one second of desire. That’s all it takes. God is so great, greater than anything. Call upon him. He wills it.

A reflection on Matthew 15: 21-28 by Mother Maria-Michael Newe, OSB

Through the scriptures we see that the power of women is their persuasion.  Think of all the instances throughout scripture that tell us of the persuasion – both good and bad – of women.  Eve did not persuade Adam to be good!

Why are women religious so valuable to the Church?  It is the prayer of persuasion.  Intercessory prayer is truly the prayer of persuasion.  We see it in the Gospel with the Canaanite woman; she persuades Christ himself to do what he did not intend to do.  It was her words of confidence – nothing was going to put her off – because she was praying for her daughter, whom she loved.  When we pray with that same tenacity, and God hears our conversation, what could not be granted us?  We have the power to pray with Mary, that the world be converted and returned to the hands of God.  Why do you think evil fights the contemplative life?  It has the power to persuade God to save His people.

We have the power of prayer that is mighty.  When we go to prayer, when we pray together, we have the power to persuade God.  Speak that way!  Let our conversations reflect this.  When we speak confidently to God, we walk in the trail of Mary and honor our vocation as persuaders of God.  That is true intercessory prayer; and no prayer is small.  The greater the trust, the greater the answer.  Believe it in your heart and you will see your own persuasion over the Heart of Christ.